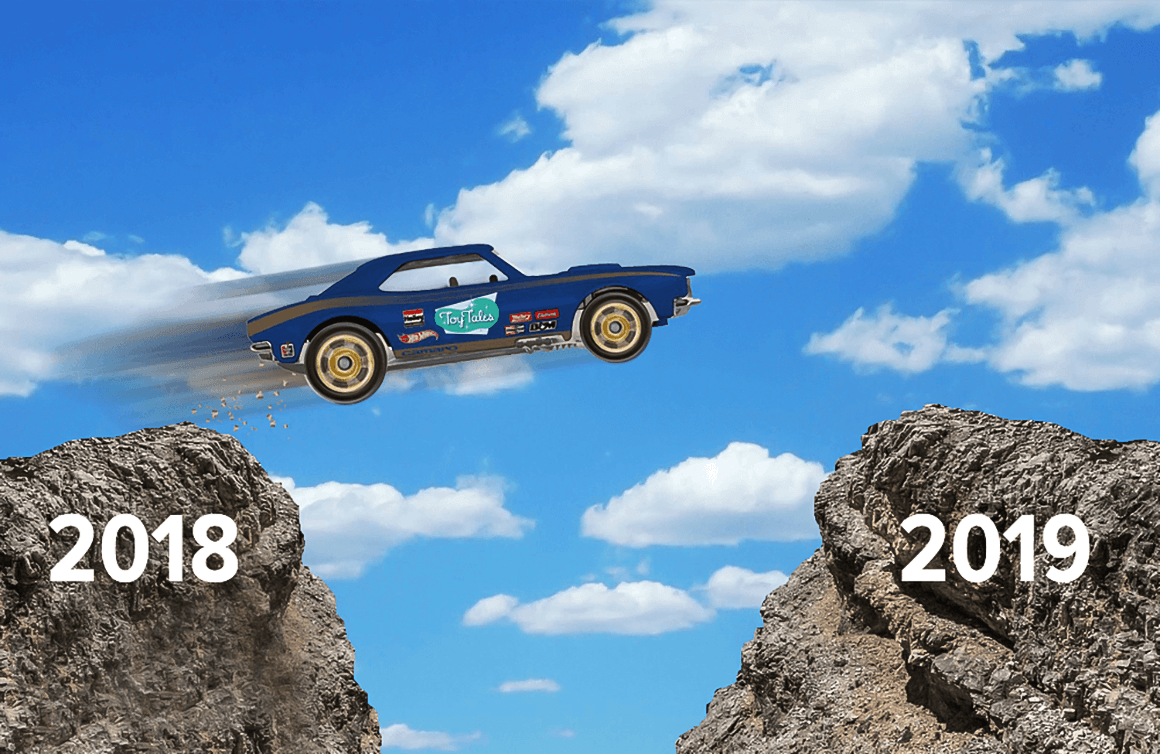 2019 is right around the corner – the perfect time for a top-10 list of the most popular articles on Toy Tales in 2018. The list was curated based on Google Analytics and engagement through various social media channels. If you missed them the first time, this is your chance to see what you missed. If you read them before, it’s worth taking another look! Enjoy: