Clancy the Great is of the more peculiar entries in the annals of Ideal Toy Company’s product lines. Released in 1974 by Marx, Frenzy has all the attributes worthy of its name. Patience, a steady hand, and fast reflexes are paramount to success. 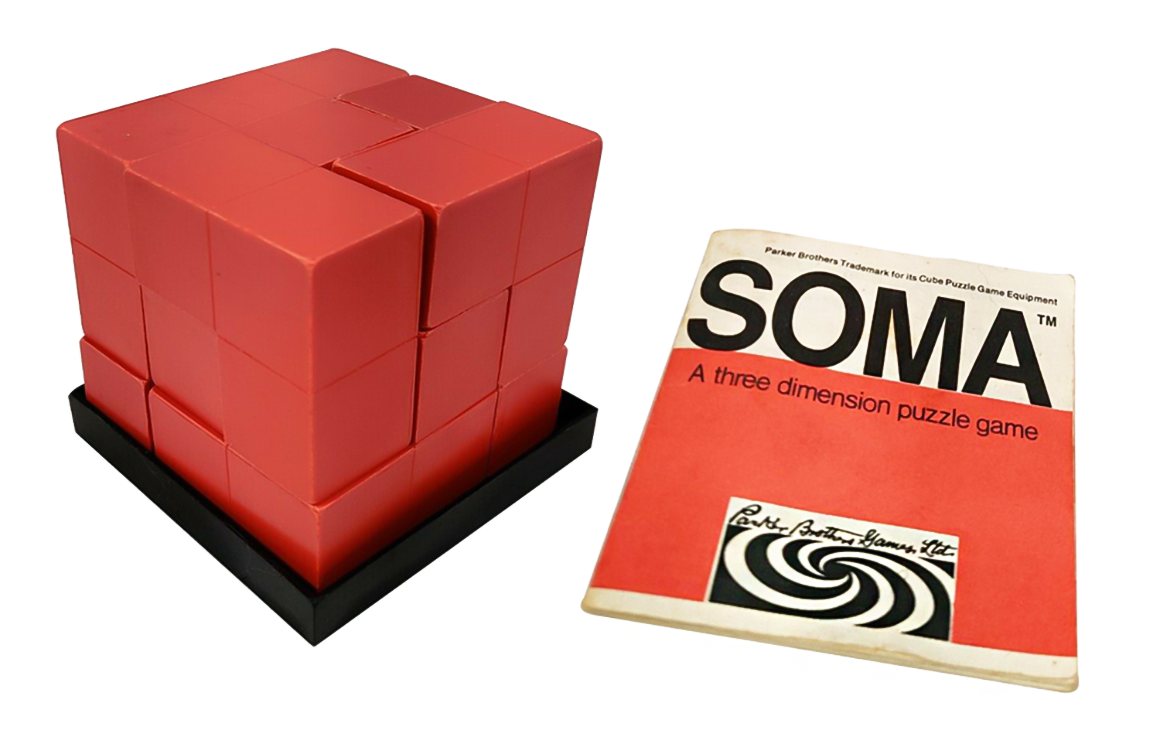 As part of its continued expansion of the Nerf product line, Parker Brothers released Nerf Wrist Flyers in 1982. Our annual Holiday Gift Guide offers gift ideas for the play enthusiasts in your life. Whether it’s a rousing board game or quiet time spent with a puzzle, we share some of our favourite finds from the past year. And, hey, there’s nothing wrong with buying something for yourself. This year has not been easy; you deserve a treat. Permission granted! The Wooly Willy Magnetic Drawing set proves the wisdom of the adage, “If it ain’t broke, don’t fix it”, with more than 75 million sold since 1955.