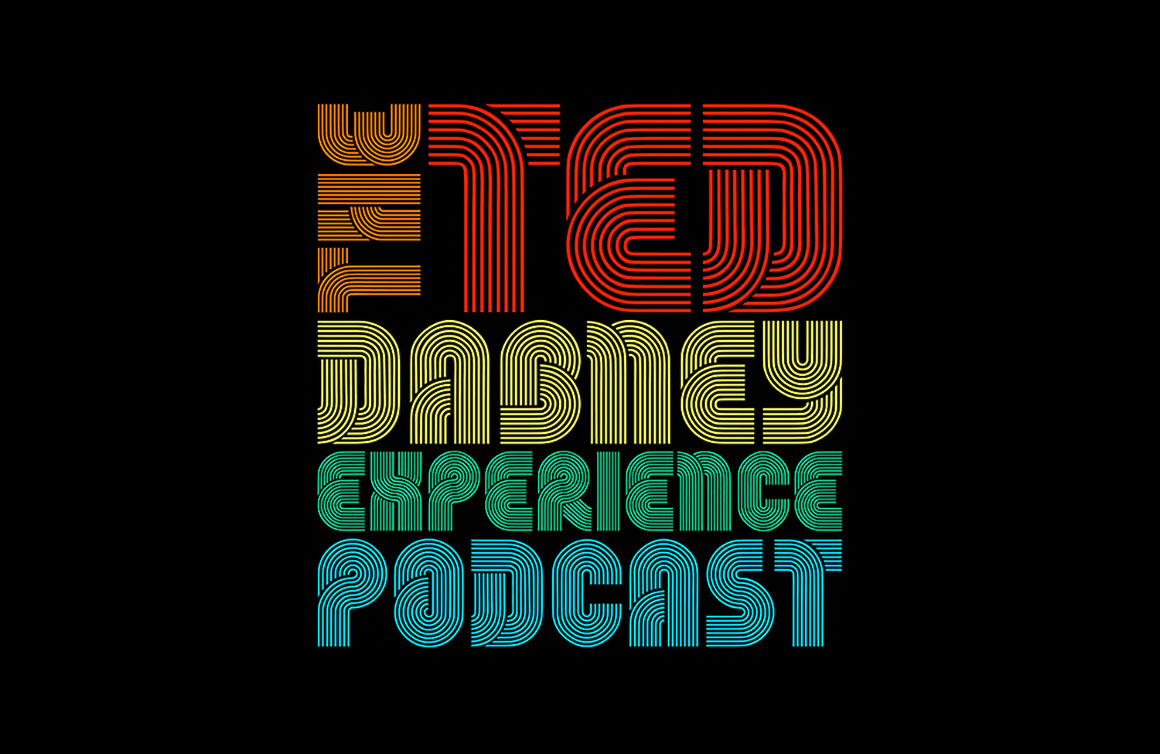 The Ted Dabney Experience podcast features long-form conversations with insiders from the golden age of the coin-operated video game industry. Collecting vintage Kenner Star Wars action figures is a complex undertaking. Kenner Star Wars Collectors’ Handbook is a new book from a trio of authors that provides essential information for collectors looking to expand their collections. As the documentary film The Orange Years readies for release on November 17, Toy Tales reconnects with producer, director, and writer Scott Barber about the making of this homage to the Nickelodeon network. In the latest installment from his YouTube series Where’s the Fun From?, Guest Contributor Tim Walsh tells the story of a fateful trip to a grocery store in Taiwan, led to the creation of a silly game of super-sized smiles, MEGA MOUTH! The Elevate My Chess website is a virtual gathering place for chess players of all ages and experience levels. Geek culture unites under ComicBook Nation, the official podcast of ComicBook.com. Tune in for timely news along with light and humorous commentary and reviews. In the latest installment from his YouTube series Where’s the Fun From?, Guest Contributor Tim Walsh tells the story of the designers behind one of the most popular games in the world, Uno!

Amy’s Vintage Scratch ‘n’ Sniff Sticker Library is an online collection of images that remind visitors of the fun of collecting and trading the scratch and sniff fad of the 1980s. Pet Rocks, mood rings, goldfish swallowing, and telephone booth stuffing. These are just a few of the pop-culture phenomena highlighted by the Bad Fads Museum, an online collection of curious crazes. The ancient conflict between the Autobots and the Decepticons is front-and-center in Transformers: A Visual History, from author and archivist Jim Sorensen. In the latest installment from his YouTube series Where’s the Fun From?, Guest Contributor Tim Walsh tells the story of America’s Little Red Wagon, The Radio Flyer! The Video Game Console Collector’s Field Guide is a 368-page compendium to identify and classify gaming hardware released in North America, Japan, and the United Kingdom from 1972 to present. In the latest installment from his YouTube series Where’s the Fun From?, Guest Contributor Tim Walsh reveals how a picnic in the summer of 1956 inspired Milton Levine to give the world, Ant Farm! What’s it Worth? is host Jeff Foxworthy’s new entrant to the “Antiques Roadshow” genre, geared toward collecting enthusiasts and treasure-hunters alike.

Where’s the Fun from? is a new video series offering viewers “a look at the playmakers, designers, and inventors who create fun”, from author, documentary filmmaker, and toy industry veteran, Tim Walsh.