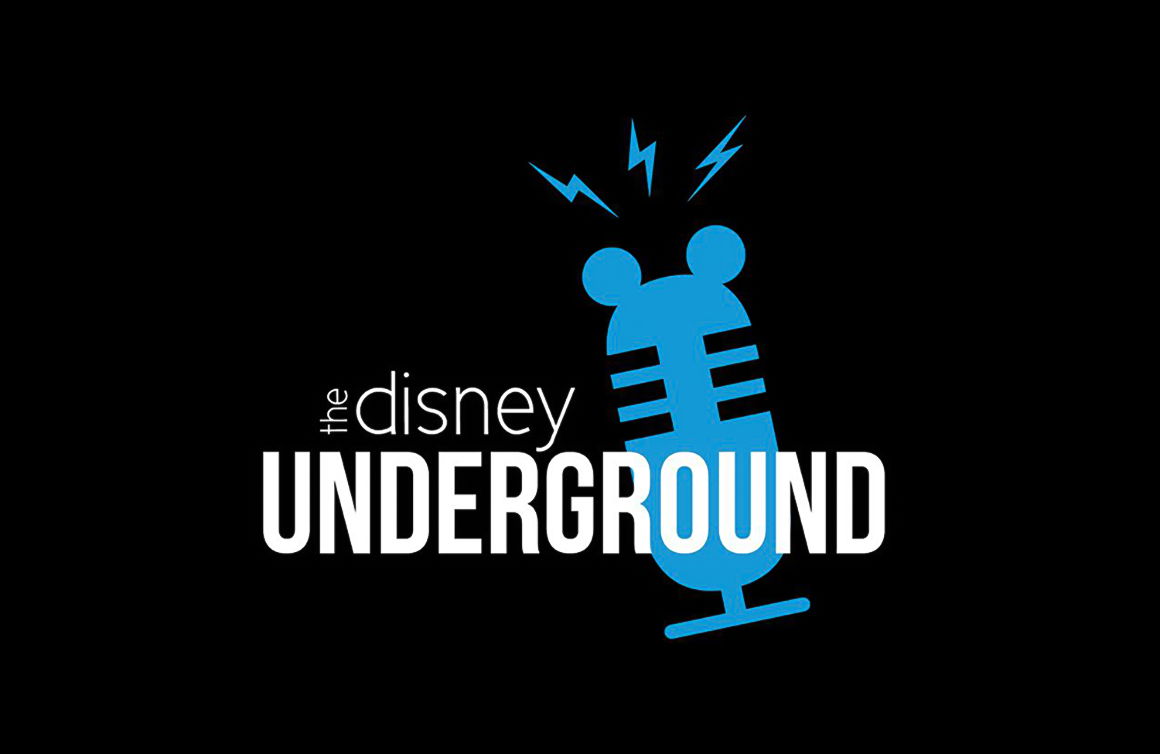 In this installment from his YouTube series, Where’s the Fun From?, Guest Contributor Tim Walsh discusses how Reuben Klamer invented The Game of Life for Milton Bradley Company’s 100th Birthday! Digital game advertisements from the 1970s, 1980s, and 1990s are the centrepiece of the Old Video Game Advertisements Tumblr microblog. The Muppet History Podcast is a fan-hosted audio experience that dives into the history and modern-day influences of The Muppets. The Irwin Allen News Network website is devoted to the history of Irwin Allen, the producer and director known for his contributions to Lost in Space, Land of the Giants, and Voyage to the Bottom of the Sea. In this installment from his YouTube series, Where’s the Fun From?, Guest Contributor Tim Walsh discusses how school teacher Eleanor Abbott invented Candy Land, one of the world’s most popular games, during a pandemic that occurred more than 71 years ago. Written by game researcher and inventor, David Parlett, History of Board Games explores the origins and ongoing evolution of popular and lesser-known board games. ReMIND chronicles popular culture of the 1950s to 1990s in a monthly print magazine format. The official Pokémon YouTube channel promotes and celebrates the Pokémon franchise in its many forms. Edge is a UK-based magazine chronicling the world of classic and contemporary video gaming. In this installment from his YouTube series, Where’s the Fun From?, Guest Contributor Tim Walsh tells the origin story of how Anthony E. Pratt invented a game that gave new meaning to the expression “Foul Play.” The SEGA Lounge podcast invites gaming fans to listen in on conversations with industry insiders and SEGA community personalities. In this installment from his YouTube series, Where’s the Fun From?, Guest Contributor Tim Walsh tells the origin story of how David A. and David N. Mullany invented Wiffle Ball and changed summers forever! The Puppetry Journal print magazine is published by the Puppeteers of America. Its content informs about and celebrates the art of puppetry. Classic board games are front and center in Spin Again: Board Games from the Fifties and Sixties.