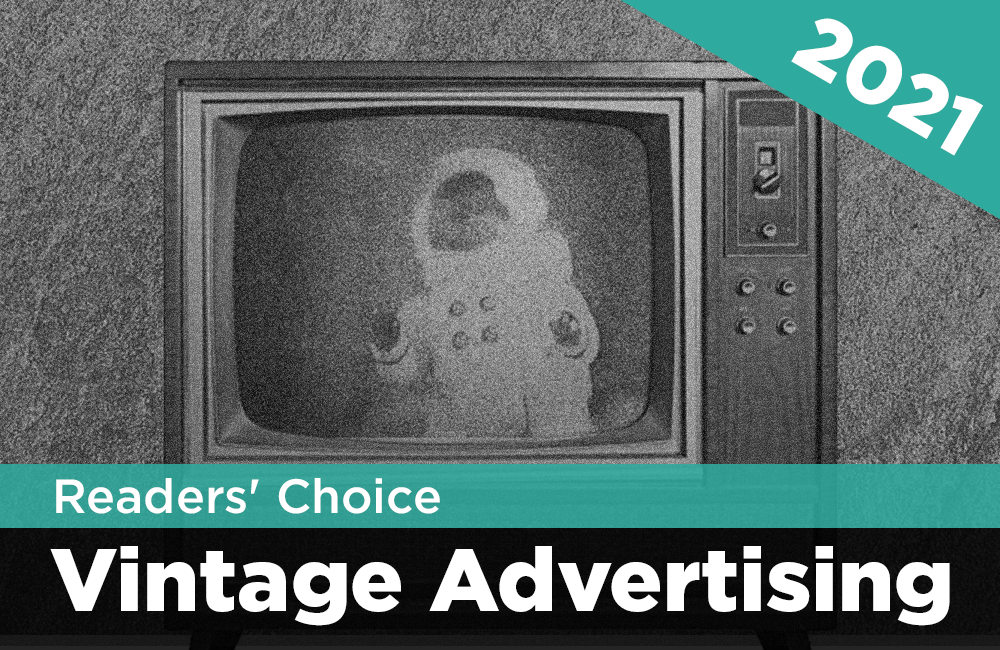 Toy Tales readers have spoken! Based on website activity and engagement on social media, here’s our top 5 most viewed videos on the Toy Tales YouTube channel.

“How do you have some fun in the dark? Give-a-Show…Give-a-Show

“Alien!!” A classic commercial for Lite-Brite.

“Joe enjoys his Magic Window while he’s hanging upside down.”

Designed by Marvin Glass & Associates and released in 1964 by Milton Bradley, Time Bomb draws inspiration from the children’s game of “Hot Potato”, albeit without musical accompaniment.