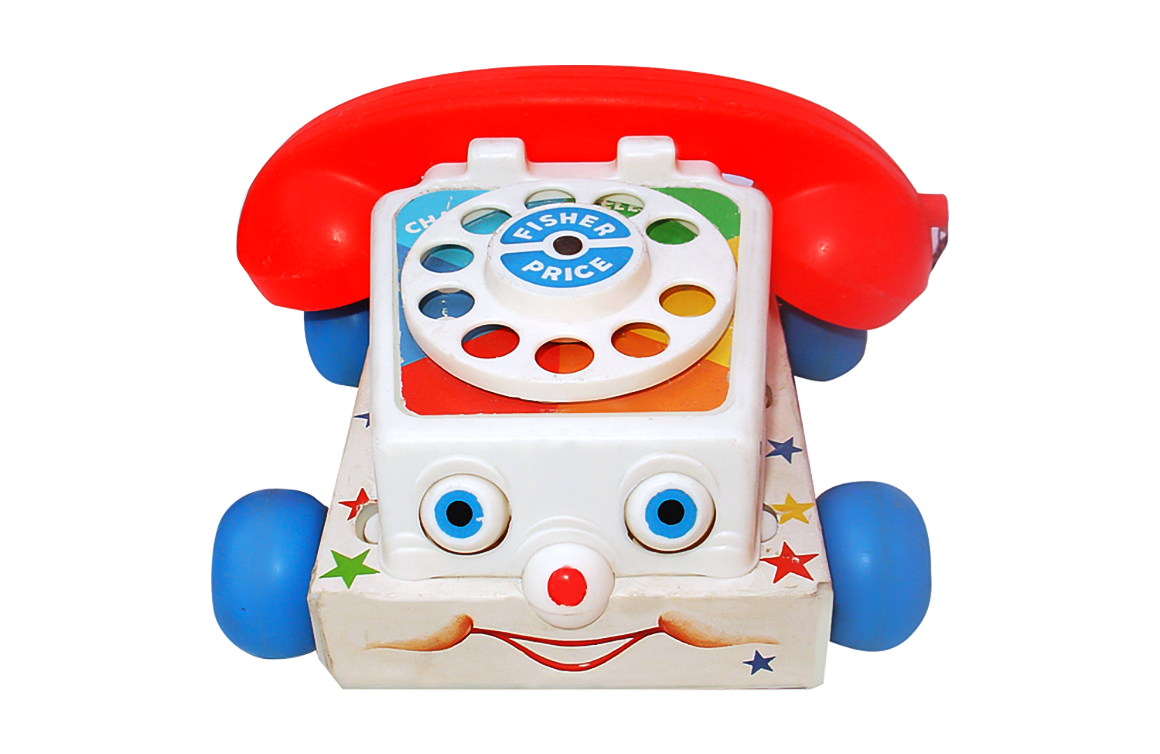 For over 50 years, the friendly-faced Chatter Telephone from Fisher-Price remains a classic pretend play pull toy for generations of young children. Designed by Marvin Glass & Associates and released in 1967 by Ideal, Careful The Toppling Tower Game is a game that requires “steady nerves and steady hands” to win. What do you get when you combine design based on the geometric principles of the Pythagorean theorem, distinctive mailing tube packaging, and a 100+ year track record? Tinkertoys! 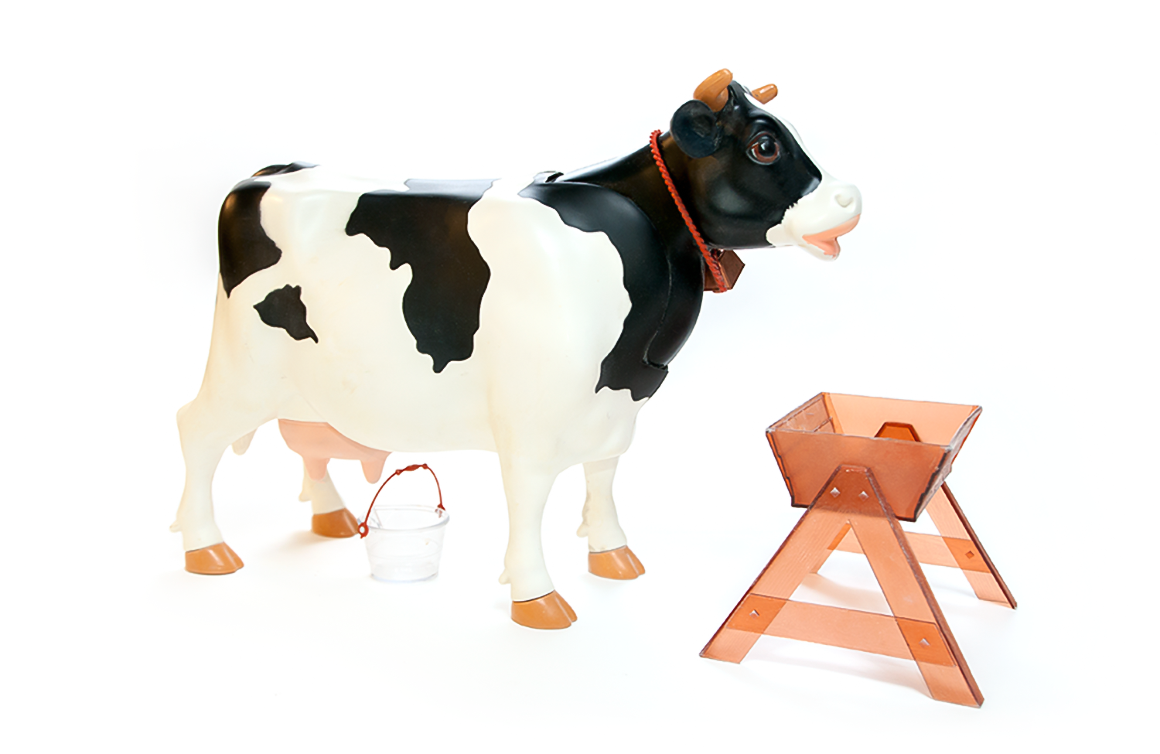 Designed by Marvin Glass & Associates and released in 1964 by Milton Bradley, Time Bomb draws inspiration from the children’s game of “Hot Potato” albeit sans musical accompaniment. At this year’s New York Toy Fair, Mattel announced the Fall release of the View-Master Viewer DLX, the latest virtual reality (VR) update for the toy. The 2-XL robot represents an early example of an electronic toy that both entertained and educated. Short for “To Excel”, the toy encouraged learning through interactivity – asking and allowing users to answer questions through the use of eight-track tapes. Released in 1977 by Milton Bradley, the game is an electronic equivalent of the code-breaking board game, Mastermind. It’s been more than 75 years since DC Comics first introduced Batman to the world. He was embraced by comic book fans and eventually grew to become one of DC Comics’ most celebrated (and profitable) superheroes. Released in 1977 from American Publishing, The Gong Show Game draws inspiration from its namesake T.V. show and is kind of like a zany Method-acting class. My recent contribution to CompleteSet Stories highlights some interesting and somewhat obscure facts about the iconic toy oven. With advertising that touted its “three-dimensional madness” and innate ability to “drive you up the wall”, Remco’s Frustration Ball is an excellent example of truth in advertising. Bubble-based toys were some of Kenner Products’ earliest sales successes. One of its most popular offerings, the Bubble-Matic, was a plastic gun (available in red or blue) that shot bubbles with every squeeze of its trigger.